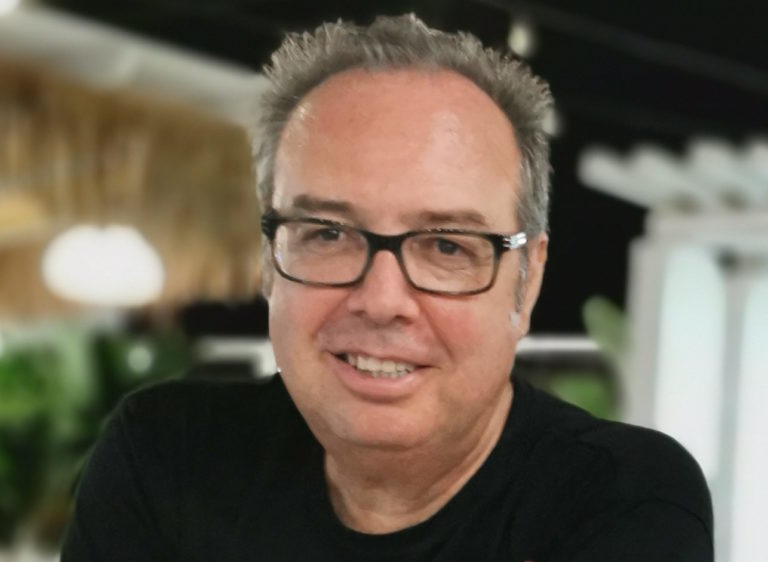 He was born in Serres, Greece. He is married and a father of two daughters.
He is in full time private practice as a clinical psychologist, psychotherapist, couple & family therapist, and addiction counselor in Marousi-Athens, Greece. He is one of the three founders & scientific directors of the Training and Research Institute for Systemic Psychotherapy “Λόγω Ψυχής” in Athens,Greece. The Institute, among other services, offers training & supervision to mental health professionals in  an enriched model of systemic psychotherapy SANE – System Attachment Narrative Encephalon.

Education and Training
He studied Psychology in Greece (North College) from 1980-1984 and continued his postgraduate studies (MMedSci) in England at the Dept. of Psychiatry/Medical School, University of Sheffield from 1986 to 1989. From 1989 to 1993 he undertook training in Systemic Psychotherapy, Family Therapy, and Systemic Diagnosis at the Laboratory for the Study of Human Relations (LSHR), Athens, Greece. He has been also trained in Drug Abuse Treatment, Psychodrama, Motivational Interviewing, & Relapse Prevention at the Training Institute of the Therapy Center for Dependent Individuals (KETHEA), Athens, Greece.

Clinical, Supervisory, Teaching and Mamagment Work Experience
From 1991 to 2003 he worked for KETHEA. For three years he worked with drug abusing adolescents at the Open Care Therapeutic Community of “STROFI” (1991-1993). In 1994 he was appointed Head of the Family Counseling and Therapy Centre of “STROFI” where he remained until 1997. In 1996 as scientific director he, along with colleagues from “STROFI”, designed and implemented the first treatment program in Greece for adolescents and their families who use psychotropic substances on experimental/ occasional basis (“KETHEA-PLEFSI”). From April 1995 to April 2002 he was the Director of the Treatment Network “KETHEA-STROFI” and from its start in 1996 until April 2002 he was also the Director of the Early Intervention Network “KETHEA-PLEFSI” (today part of the Prevention & Early Intervention Network Services of KETHEA). In April 2002 he was appointed Assistant Director of KETHEA and until his resignation in March 2003 he had the responsibility for the development and supervision of treatment programmes for adolescent drug users and their families in various parts of Greece (Thessaloniki, Volos, Patras, and Piraeus).

From 1998 to 2011 he was a trainer and supervisor at the 4-year training program in Systemic Psychotherapy and Family Therapy of the Laboratory for the Study of Human Relations (LSHR), Athens, Greece and from 2006 to 2009 he was the program co-ordinator. Since 1995 he is involved with the training of professionals in the field of drug abuse prevention and treatment with special emphasis on systemic oriented treatment for the addictions as well as on substance abuse in adolescence.

He is in full time private practice since 2003 and a trainer & clinical supervisor at the four year training program of the Training and Research Institute for Systemic Psychotherapy “Λόγω Ψυχής” in Athens,Greece since its establishment in 2011.

Publications/Presentations
He has co-edited two books (in greek) (“Healthy body in a healthy mind” and “Systemic approach: Theoretical views and applications”) and has published articles and book chapters. As a keynote and invited speaker, he has presented papers and carried out workshops at many Greek and International Conferences. He is a member of the scientific committee of the Greek journal on addictions “Exartiseis” (Addictions).

Any cookies that may not be particularly necessary for the website to function and is used specifically to collect user personal data via analytics, ads, other embedded contents are termed as non-necessary cookies. It is mandatory to procure user consent prior to running these cookies on your website.